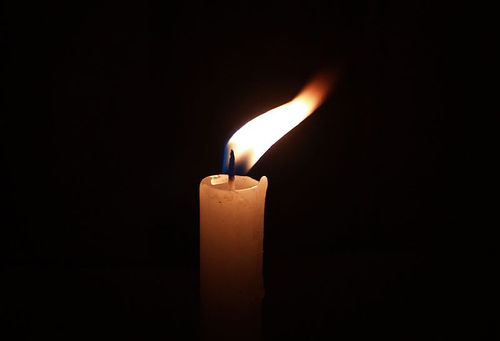 A few years ago, in one of the Western nations, a popular, elegant and wealthy lady, who was then at the prime of her youth, died tragically in a terrible auto crash that also claimed the life of her boyfriend while they were returning from a popular hotel in that city.

In one of the numerous commentaries published in the newspapers on her time and life as well as her tragic and untimely death, someone said: “those who live on the fast lane of life often perish on it.”

In our passage today, we are reminded of this timeless truth as painted very clearly in the picture of the consequences of yielding one’s life, interest and emotions to the two most terrible indulgences: women and wine or adultery and addiction. See “PROVERBS 23:26-35”

While no sin or unrighteousness is excused by God or is without its consequences, the obvious fact is that men and women suffer physical, financial, emotional, psychological, social and spiritual calamities as a result of indulging in reckless lifestyles such as partying, drunkenness, adultery or fornication and addictions.

However, God has already given us the way of escape in verse 26: “My son, give me thine heart, and let thine eyes observe my ways.” The path to victory and dominion over sin is to give your heart to God and to observe God’s ways as shown us in His word.

To overcome the temptations of being entrapped by these common and prevalent sins, one must go beyond mere resolutions or mere confessions of the sins.

There must be personal decision to receive the grace of God through salvation in Christ  and be determined to keep the word of God in one’s heart as we regularly remember the consequences, now and in eternity, of indulging in sin.

THOUGHT FOR THE DAY: A careless life is like a candle in the wind.